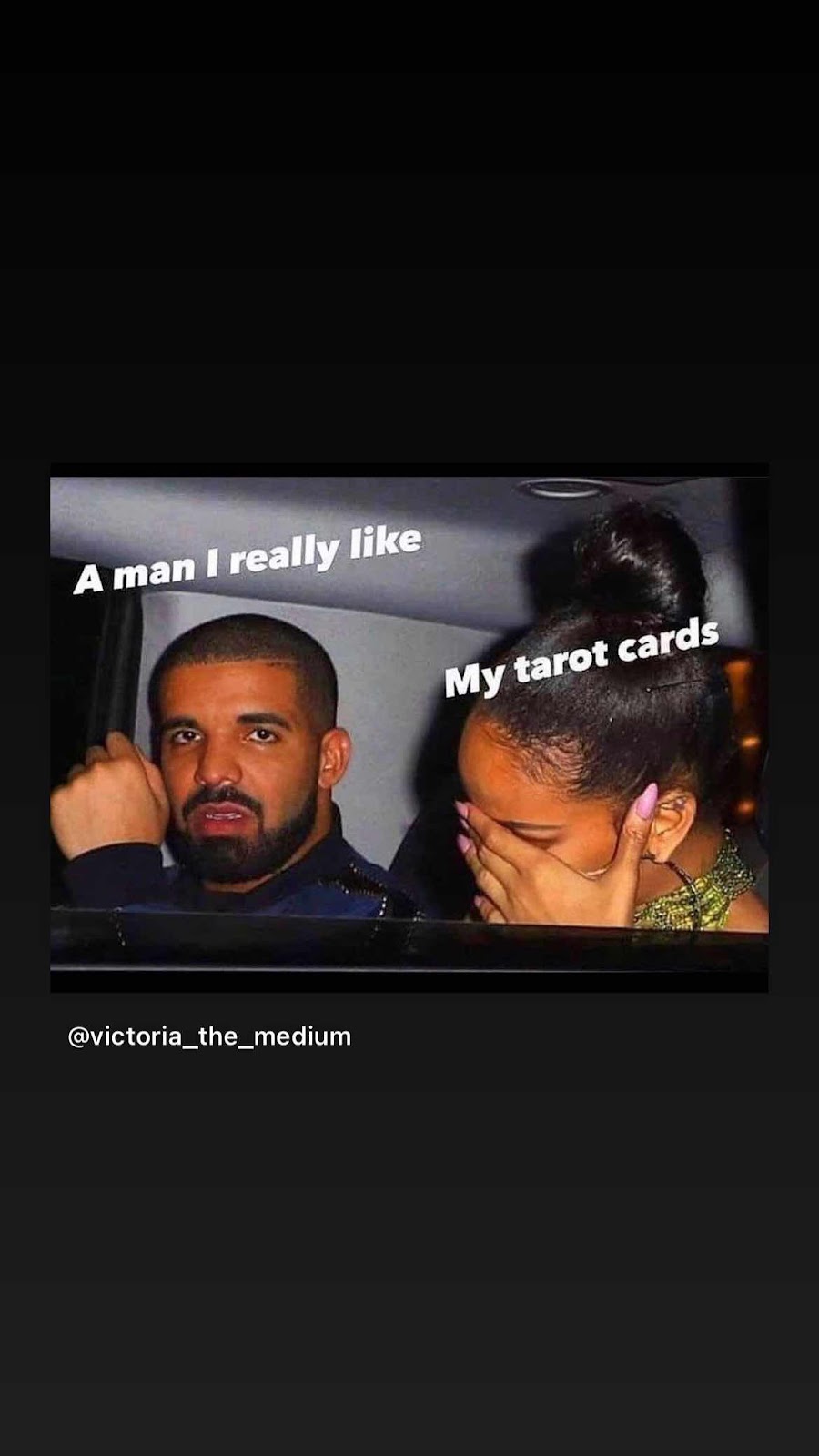 Popular posts from this blog

Thursday, March 05, 2015
Goddess Sekhmet sister of Goddess Bast  Also known as:  The "Powerful One", "Lady of Pestilence" and "Goddess of Vengeance" "Avenger of Wrongs" and the "Scarlet Lady" The role of Sekhmet is often described as being the Powerful sun goddess of war and protector of the Pharaohs.   Sekhmet was a member of the Memphis Triad of gods & was the consort of the God Ptah. Triad - A group of 3 gods that make up one family unit...  Goddess Sekhmet is often Depicted with the head of a lioness  (( & if you remember from one of my previous post I spoke of her Gorgeous sister...  Goddess Bastet... who was often depicted with the head of a cat & yet still a lioness Sun Goddess too)...  Once upon An Enchanted Moon Ago... In a land somewhere not so far away... In Ancient Lands.. There lived a Beautiful Goddess named Sekhmet.... Beautiful as she may be seen, she was as deadly as a Cobra &
Post a Comment
Read more

Wednesday, July 22, 2020
If you want to hear clearly thee difference Between Karmic relationships Soulmate relationships TwinFlame relationships & The resistant part of you desires to put an end to all this taboo Listen with heart ears Distinguish what you innerstand best to be thee truth Hey It can happen to you ?? If you  “listen” & still choose not to believe that’s only because You have Yet  To encounter Your  Flame
1 comment
Read more

Thursday, March 29, 2018
Good Morning  Please do be advised that if you are tuning into ENCHANTRESS the BABBLER on YouTube which you should be... please note that there have been some minor delays in my posting due to some level of I will blame this on Mercury going retrograde technical cosmic difficulties. Nothing to raise too much alarm - but do note that I am working on it.  Namaste
1 comment
Read more 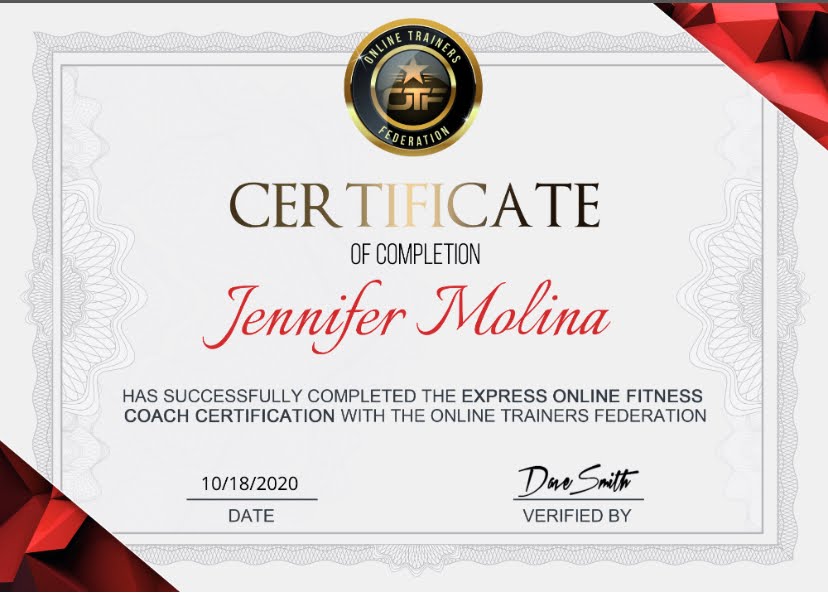